Trauma- Peter Levine, author of “Waking the Tiger-Healing Trauma” When referring to the difference in how animals and humans react to trauma, Levine states:

“The involuntary and instinctual portions of the human brain and nervous system are virtually identical to those of other mammals and even reptiles…… Nature has developed the immobility response fore two good reasons. One, it serves as a last-ditch survival strategy. Secondly, in freezing, the animal and human enters an altered state and feels no pain. Most modern cultures tend to judge this instinctive surrender as weakness which has caused a deep human fear of immobility. We avoid it because it is a state very similar to death. When confronted with a life-threatening situation, our rational brains become confused and override our instinctive impulses.”

Cognitive Principle Matrix: What is a false positive? [level 3]

CPM’s theory is that humans fear of entering a state of immobility and experiencing death was too overwhelming for humans and they developed an alternative to an animals reaction, called a "false positive", which is an escape from immobility, but not into reality, but delusion.

In CPM there are 4 types of energy and information that travel through the nervous system: 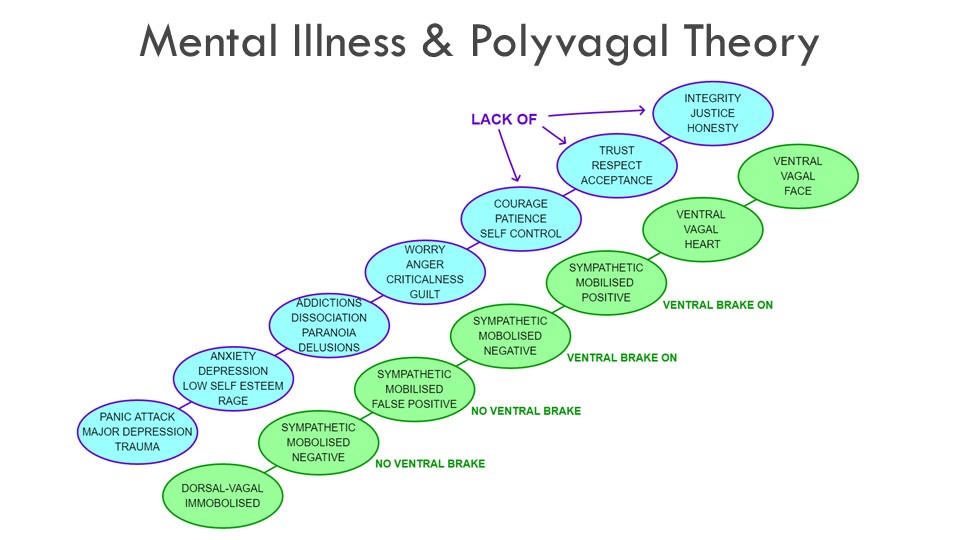 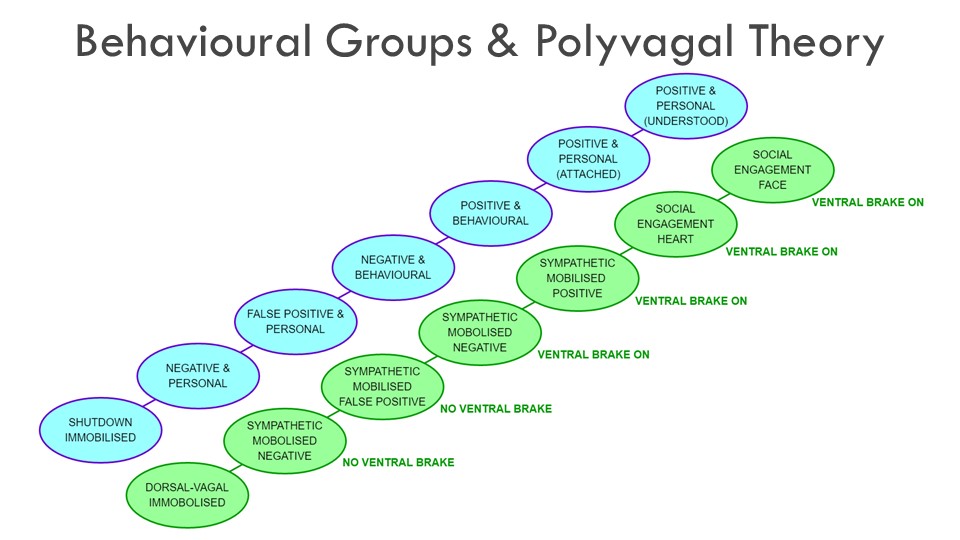